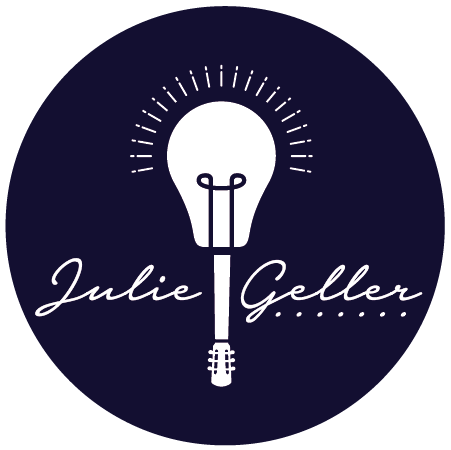 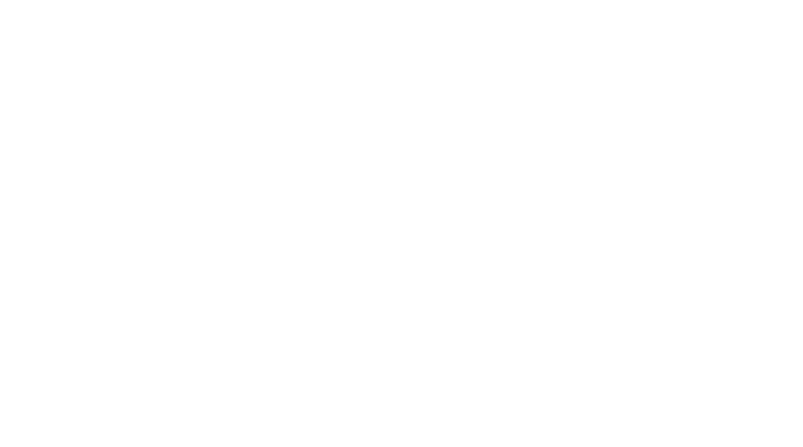 CHORDS As a child, I walked 3 miles round trip to synagogue every shabbat with my father, a rabbi. I struggled to keep up. But I remember the curve of his hand. The service, the community and the power of prayer. The nusach (tunes) of the davening (prayers).

I was raised in an Orthodox Jewish household in 1970s Denver with whatever culture my Mom could find. It might not have been New York, but we heard Billy Joel live. Beethoven at the symphony. 613 Torah Avenue on the record player.

MELODIES At 14, a friend showed me a chord on the piano. And right then, I realized I was a songwriter. No one saw it coming. I’d failed at the flute, given up on the piano and I couldn’t carry a tune. I didn’t know how to read or write music.

Did I feel like an outsider? Absolutely. But I kept going. Because this inner calling wouldn’t go away.

So I I recorded after midnight for half price. I bought a guitar. I sang at Starbucks. I tried to start a band. Family and friends showed up. Not many others came, but I didn’t care. My songs became an expression of my life and my connection to the divine.

Then, at the New England Conservatory of Music, I stumbled upon Jewish music. I discovered that my own cultural lineage, the very thing I’d been avoiding, was such a treasure.

So I kept singing and performing. Through marriage, bike rides and motherhood. And then--after a pregnancy loss, my heart was broken open. Everything changed. I took stock of my life from the inside out. I realized I didn’t have all the time in the world. I left my job and devoted myself to making music. I recorded a music video every month for four years. It became my life’s work, my contribution to humanity. The sheer joy of creating nourished me like nothing else. I began coaching other creatives on how to bring their artistic visions into the world.

THE WHOLE SONG
These days, I love biking, composting and letting my three kids stay up too late. We often hit the 100-book limit at the library. We live with two parakeets and a guinea pig named Oreo. One of our favorite family moments was singing Total Eclipse of the Heart on the way to see the actual eclipse. Current project: Moving our family to Israel.

I am also Harvard educated. I’ve received multiple honors for my music and my leadership across the years, including the Planetree Music Video Award and an invitation to Hanukkah party at the White House in 2014.

But none of that means more to me than songwriting, singing and coaching others to find their courage. Music is all I wanted to do when I was 16 and it’s all I want to do now. Because art--mine and yours--heals us like nothing else.

What heals you? What would break your heart wide open? The more you risk showing who you are, the more we can love you.

With love and courage, 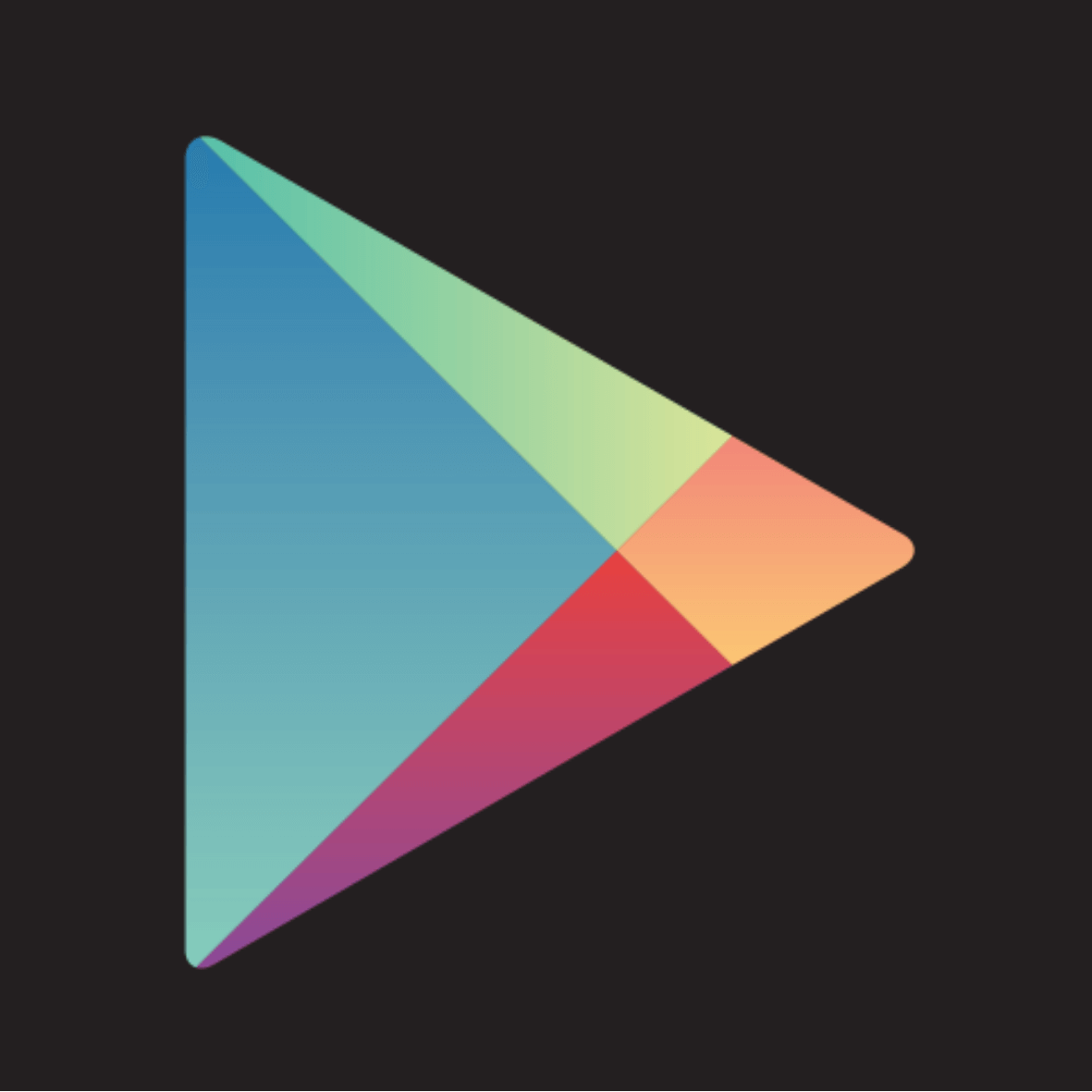 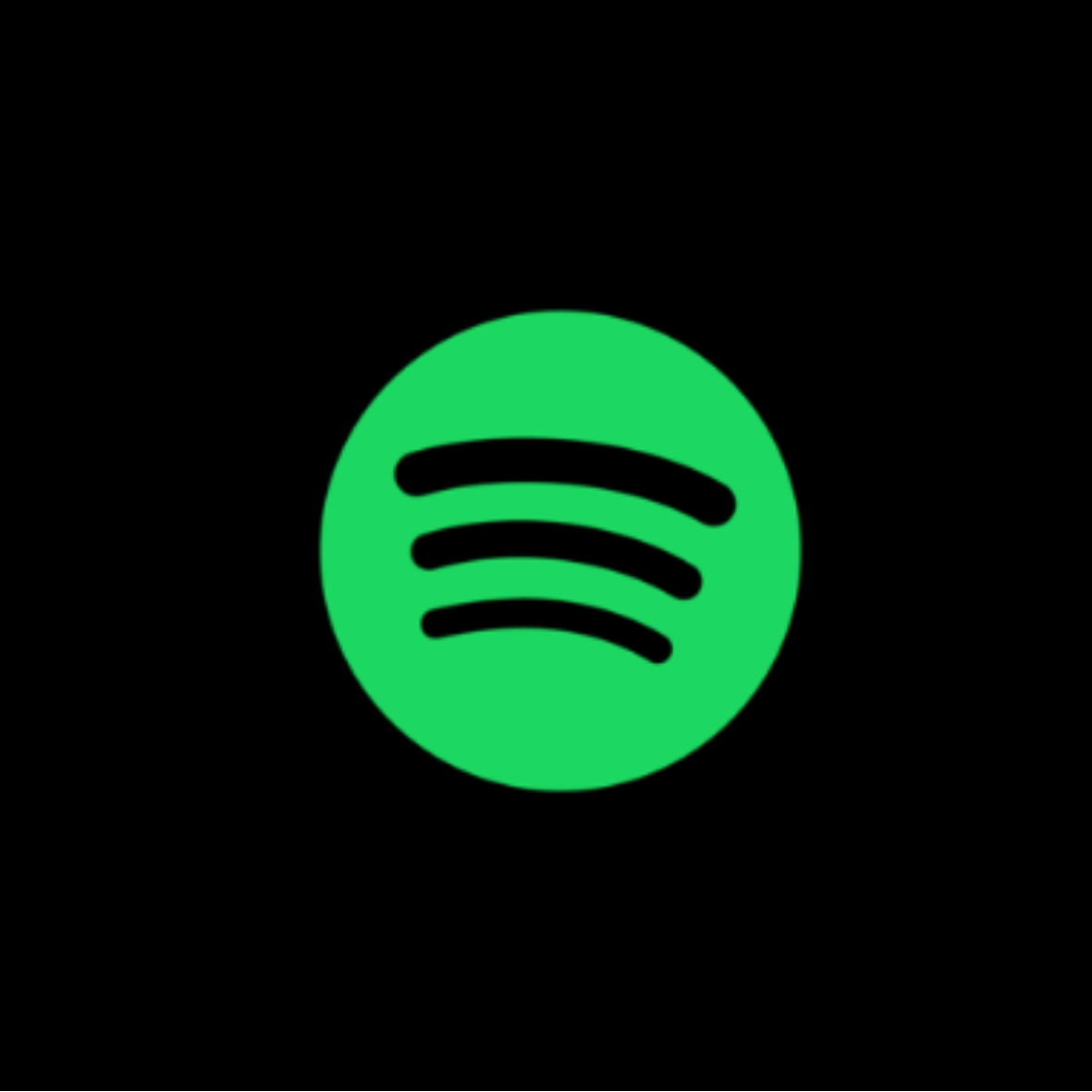